Brasa is a Brazilian Jiu Jitsu World Champion academy that was formed in 2004. This team came together after one of the most surprising break-ups in the history of the sport, a split in the Alliance Jiu Jitsu squad that laid the the foundation for Brasa and later for a number of other teams that have grown to be among the strongest academies of the 21st century. The Brasa team has had success through champions such as Rodrigo 'Comprido' Medeiros, Ronaldo 'Jacare' Souza, Robert Drysdale, Felipe Costa, Demian Maia, Caio Terra and many others. 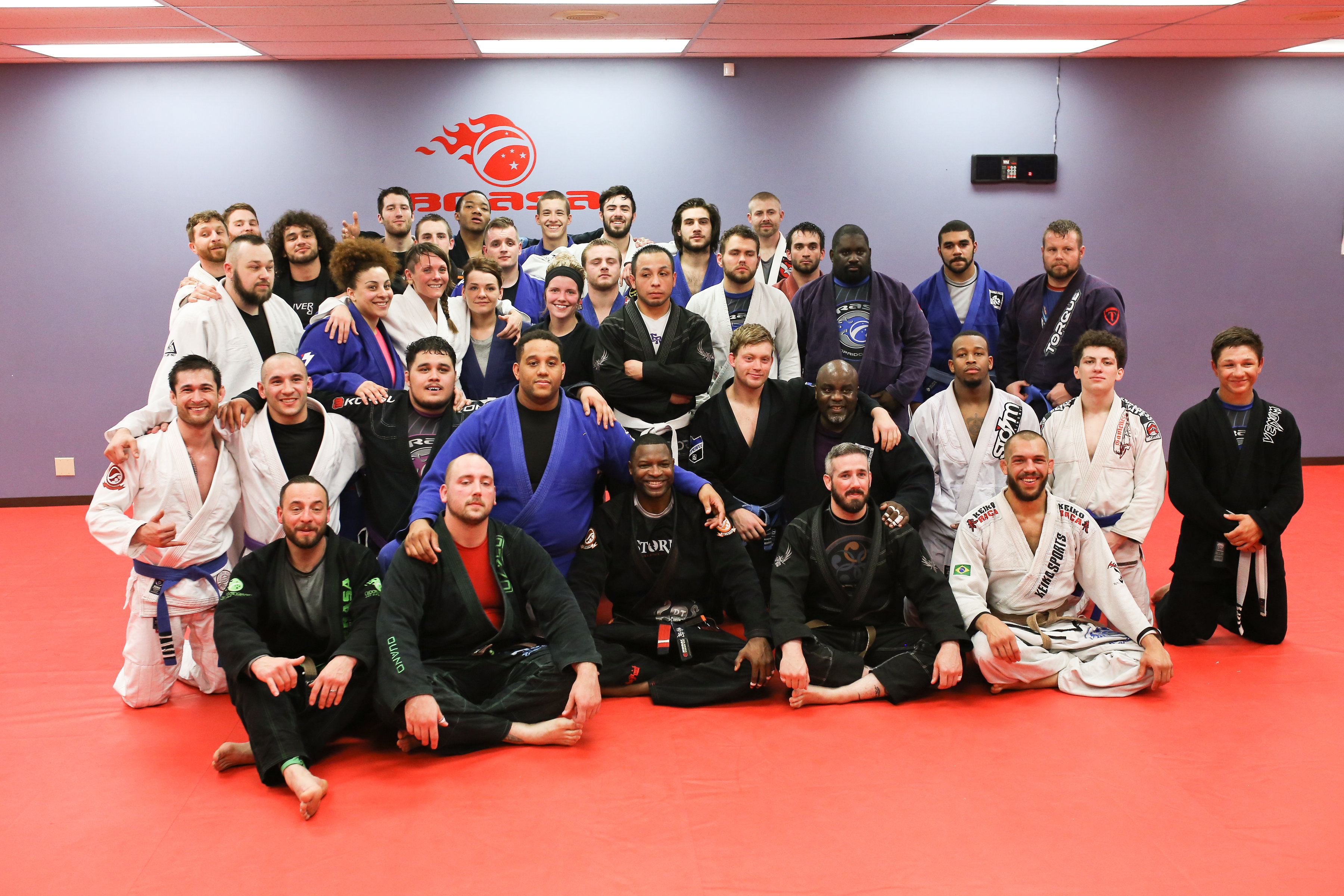 Ohio Brasa Brazilian Jiu Jitsu was started in 2007 by Deon Thompson and is located in Toledo, Ohio. Deon is a black belt under Rodrigo 'Comprido' Medeiros and is both the owner and our head instructor. Our original school was started with only 7 members and has grown to be almost 100 members strong! Our school's current location is actually a retired bank that has been renovated to accommodate for our classes. We firmly believe that Jiu Jitsu has something to offer each person who decides to start their journey and step on the mat. 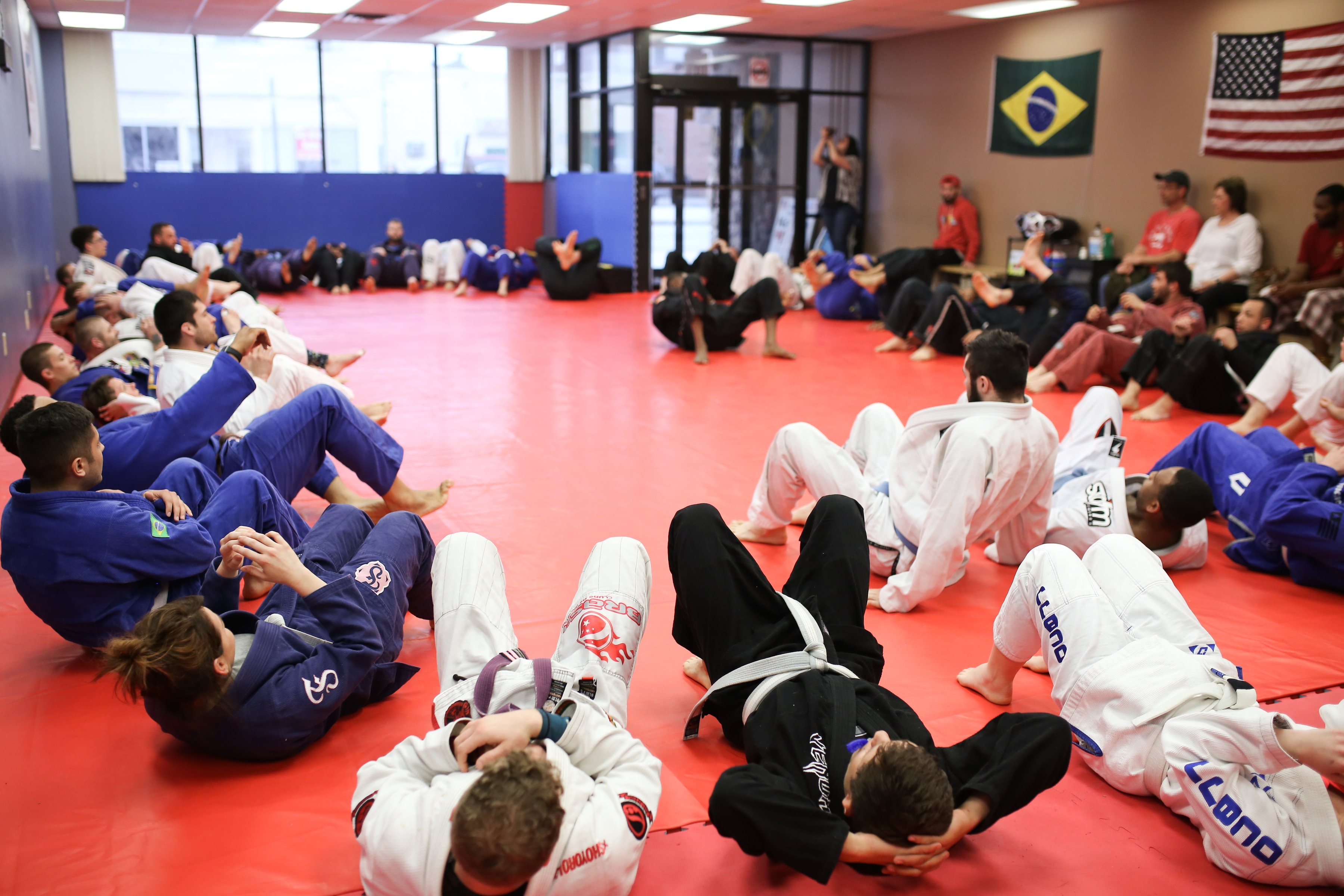 Ohio Brasa is motivated by a continual improvement of ourselves and our Jiu Jitsu. We make sure that every member of our Jiu Jitsu family feels that they are welcome and a part of the group. Without our students our school would mean nothing and we are motivated to keep Ohio Brasa a place that people feel safe and comfortable in while also maintaining a high level of knowledge. We strive to have the best Jiu Jitsu that Ohio has to offer whether it be for self-defense, sport, or whatever your personal reason may be. 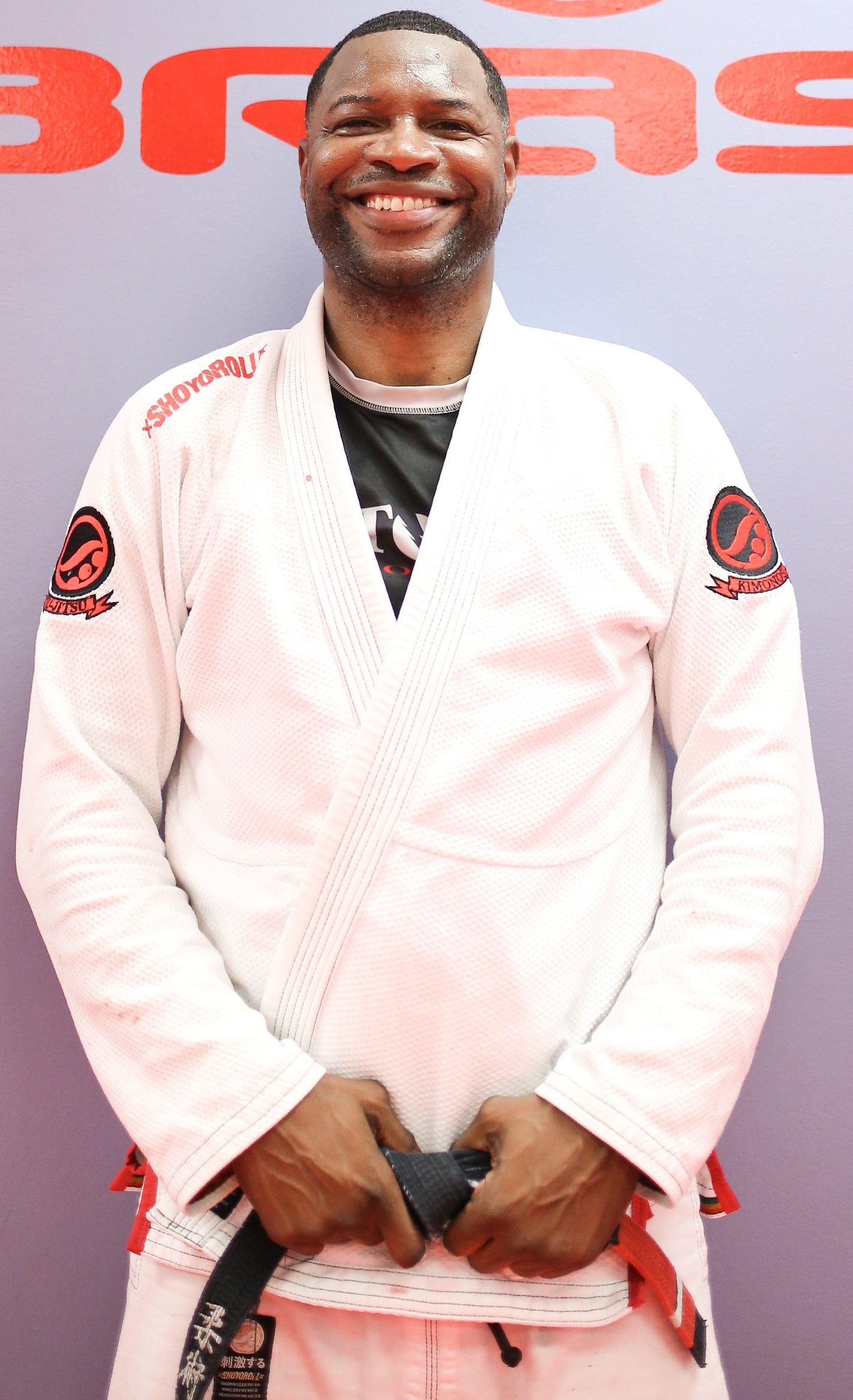 Deon is known for his cerebral approach to BJJ - this transitions well to developing his students. Deon is a Sports Analyst for BCSN (Buckeye Cable Sports Network) and Tournament Director of the Buckeye State Grappling Championships - one of Ohio's Oldest Brazilian Jiu Jitsu Tournaments. There are also Deon Thompson Affiliate programs in Columbus, OH; Kent, OH; Mantua, OH; Clyde, OH; and Sandusky, OH

Matt began his Jiu-Jitsu career while training for MMA. He had 5 professional fights before injuries derailed his career and he began focusing heavily on the art of Brazilian Jiu-Jitsu.

With a background as a state-qualifying wrestler as well as being a two time All-State football player from Woodmore High School, the decision to transition to Jiu-Jitsu was an easy one. Matt began training under Deon Thompson, becoming his first student in 2007. Matt received his blue belt under Rodrigo "Comprido" Medeiros in October 2008, and received his purple belt from him in June 2011. Matt's been certified as an IBJJF referee, helping to ref several local competitions. Matt has won countless local tournaments and has competed all across the country. In 2014 Matt Garber was part of the first Metamoris Reality Grappling television show put on by Ralek Gracie, where he made it to the final four. 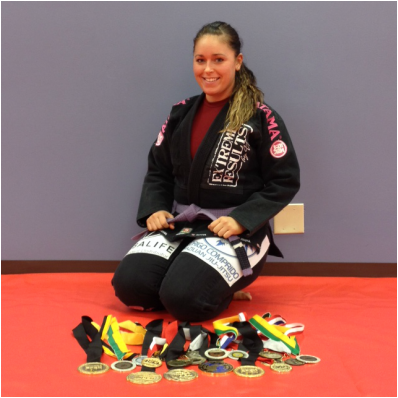 Katie currently works for the University of Michigan as a Polysomnographic Technician. She is one of the more active tournament competitors, especially amongst women, in the region. She has twice won gold in her weight class and the absolute at the prestigious Chicago Open (IBJJF). She also holds the rank of Purple Belt. Katie is known for her mild demeanor off the mat and her technical prowess on the mat, which has translated well to her teaching the Women's Only Class at the Academy. Koberta's techniques are rooted deep in basics which have proven to be very effective either in Tournament or real combat.